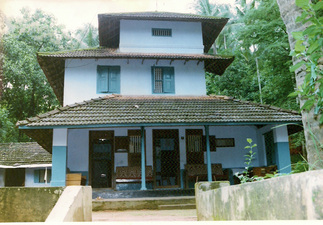 Vazhakkad, the land which is blessed by the God and a Panchyath that got a space in the history of Kerala.   It could give birth to many scholars and political leaders those who are shining in the religious and political fields of India. It is eminent for D.U.A College, one of the first religious schools in Kerala and it is the native soil of Kanniyath Ahmad Musliyar, one of the best Islamic scholars, the Kerala has ever seen. It is to be found on the banks of river Chaliyar, between Areacode (East) Mavoor (North), Feroke (West) and it is very near to the Calicut Air Port and Railway st. 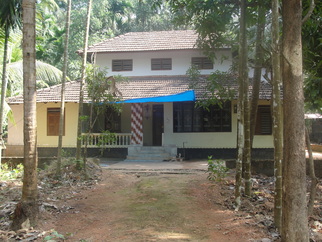 Maliyakkal Poovadichalil is located near to the Maliyakkal Puliyathingal house and this is one of the twig of Maliyakkal family and this is belongs to Sultan Hajji (late), the second beloved son of Maliyakkal Mohammed Haji (late). He was a business man, contractor of Mavoor Grasim industries Ltd and he was the first President of Masjid Rahaman Vazhakkad.This house has been renovated in 2015 .Currently his wife Fathimakutty Erakodan, his son Mr. Mustafa and his family reside here. 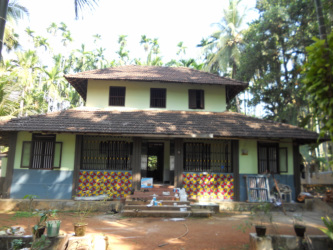 Maliyakkal Srambiyakkal is situated between Kalpally and Mundumuzhi in Vazhakkad Panchyath and it is very near to the Vazhakkad Tile factory. Here Mr. Husain Hajji, the elder son of Sultan Hajji lived in this house for years unfortunately he died in the holy land of Makah when he was performing the Hajj in 1987.At present his wife Ayishakutty, his one and only son Mr. Salam Hajji and his family living here.